“MAIDANEK. Extermination camp located in German-occupied Poland about 2 miles from Lublin. It was regarded as in the same class as Belzec and Sobibor. Like Belzec, Maidanek was originally a labor camp but was transformed into a death camp … Unlike Belzec, it had some industrial activity. Non-Jewish prisoners were admitted. At first death was induced by carbon monoxide asphyxiation, but later hydrocyanic, or prussic, acid fumes were used following successful tests at Belzec. It is estimated that 1.5 million inmates were gassed at Maidanek.* After Russian troops discovered the camp on July 23, 1944, Konstatin Simonov, a Soviet writer, wrote a full account of the death camp for Pravda. In a special issue the London Illustrated News published photographs of the gas chambers and ovens at Maidanek.” (Snyder, Dr. Louis L, Encyclopedia of the Third Reich. Paragon House, New York, 1989.) * Maidanek victim estimates are unreliable; the total is probably far less than the one provided above. 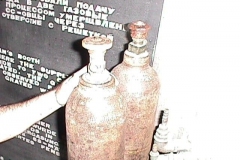 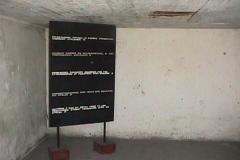 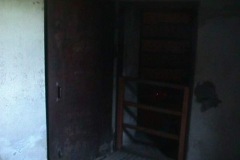 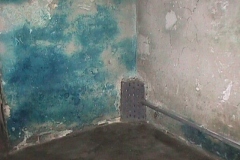 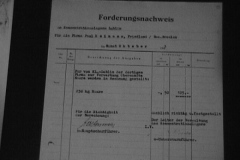 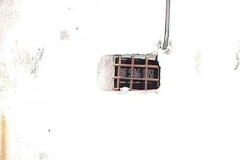 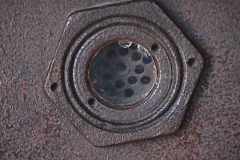 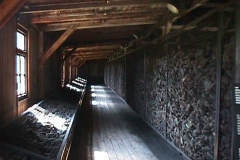 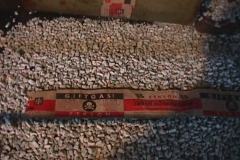 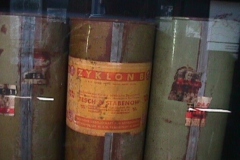 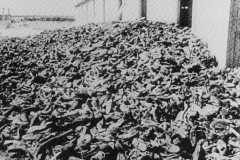 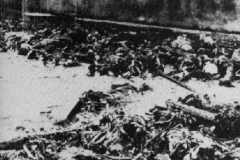 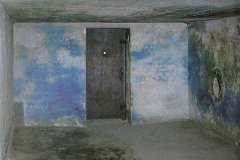 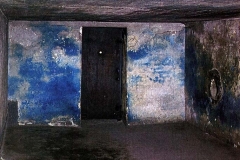 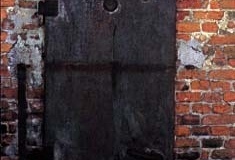 (6) Closing of schools. The program outlined by Frank on 3 October 1939 as the program he intended to administer as Governor General "closing of...

(5) Rigorous methods of recruiting workers. Force, violence, and economic duress were all advocated by Frank as means for recruiting laborers for deportation to...

Whatever encroachments there were on private property rights in the General Government fell squarely within the policy which Frank in an interview on 3...

Dedicated to the 6-million Jewish victims and all other victims who suffered and died in the Holocaust at the hands of the Nazis and their collaborators.
Error decoding the Instagram API json