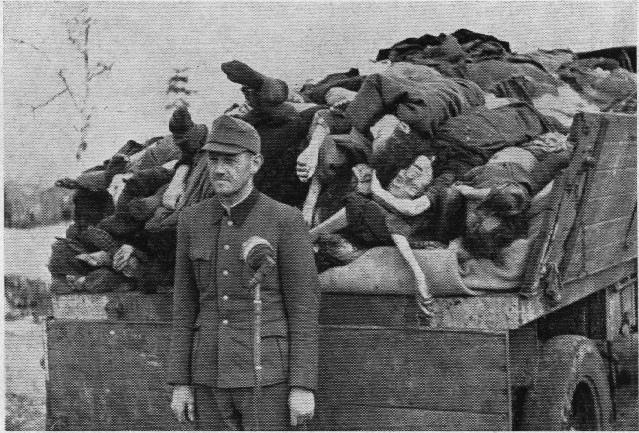 I made many complaints to Hoess about the way people were being sent to
the gas chamber, but I was told it was not my business.