“In a hut for 400 people, there was one toilet, and the toilet was always out of order. Everybody suffered from diarrhoea. If we wanted to walk, there were also toilets in the field, but people could not walk, since they were ill.” (From the Testimony of Joseph Melkman [broken link] during the trial of Adolf Eichmann.)

Film clips from the liberation of Bergen-Belsen are included in this tape of the 1995 Yom Hashoa ceremony, held at the site of the notorious concentration camp. Holocaust deniers often claim that the only reason camp victims starved was that the Allies bombed supply lines… view these film clips and note the obviously well-fed, healthy appearance of German military and civilian personnel, and decide for yourself:

Excerpts from The Trial of Josef Kramer and 44 others: The Belsen Trial.

“…In March American and British forces crossed the Rhine River in Germany and a few weeks later, on April 15, 1945, the British 11th Armoured Division overran Bergen-Belsen and liberated the concentration camp.
But they came too late for you Because your heart stopped beating by then.” 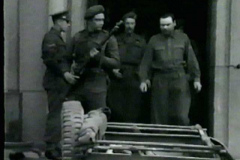 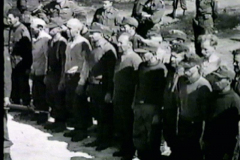 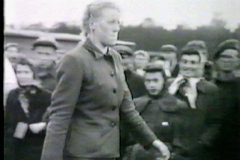 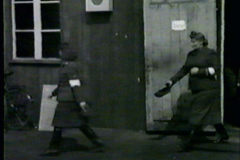 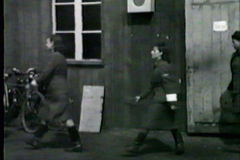 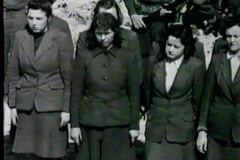 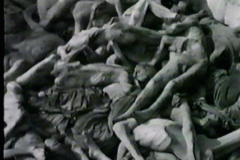 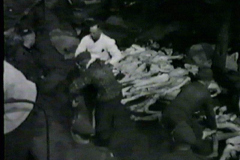 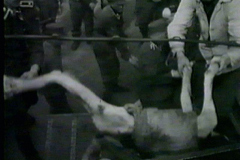 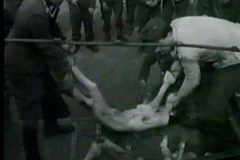 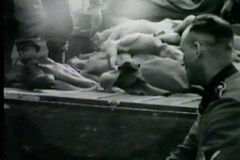 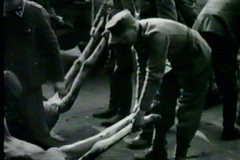 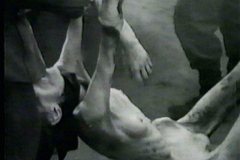 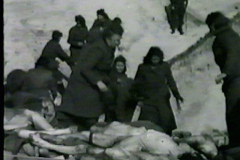 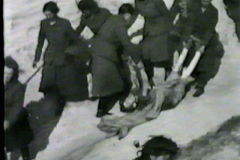 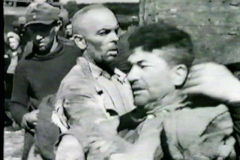 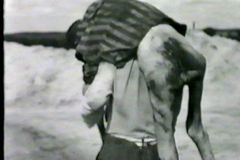 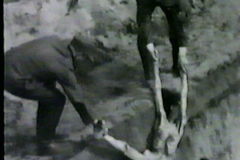 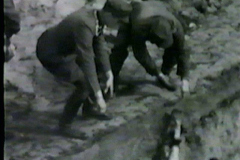 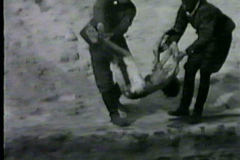