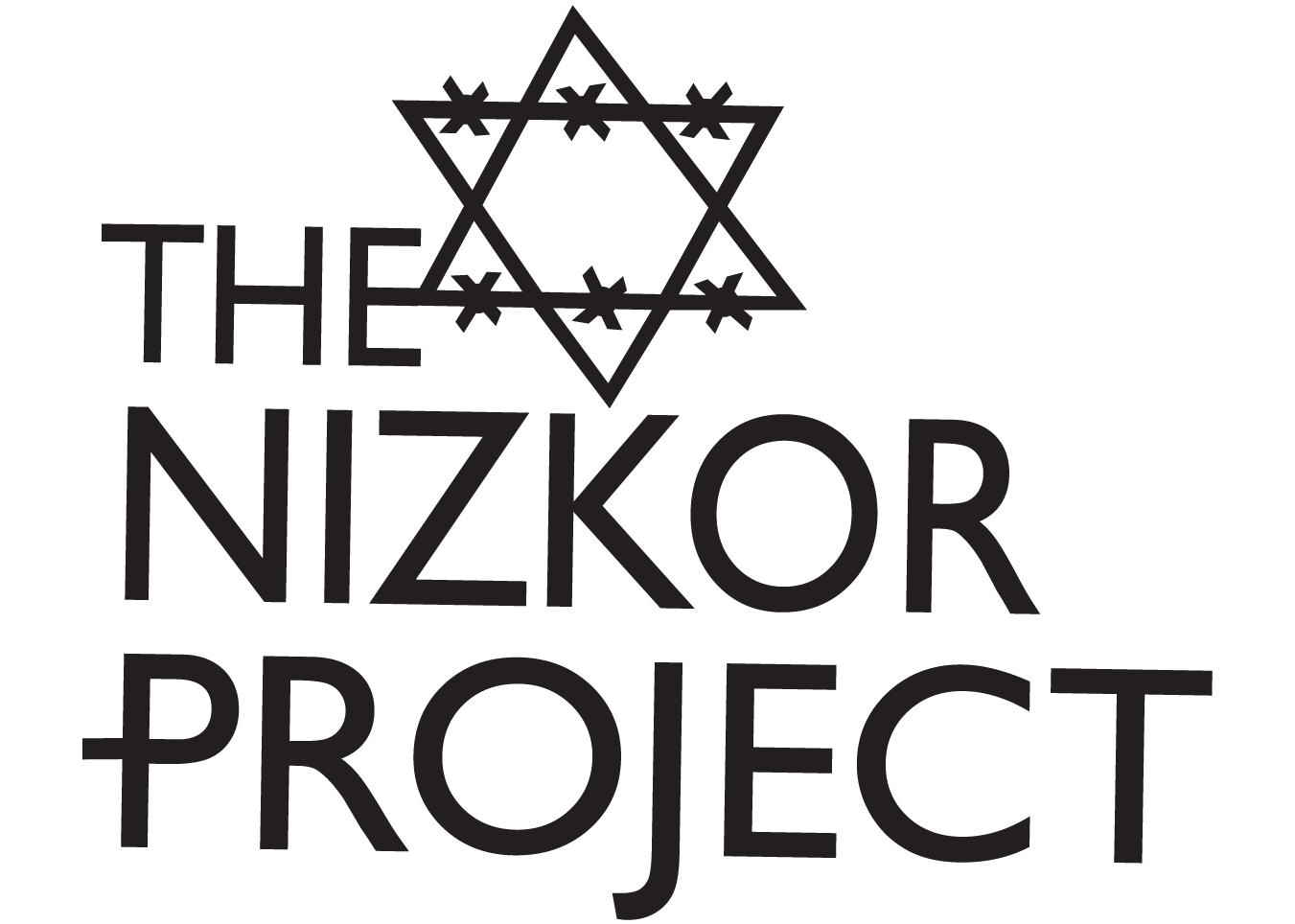 I apologize for the off-topic nature of this posting, but I feel
compelled to correct the lies about Kosher certification being spread
by “[email protected]”. I have directed followups to me to
spare the readers of these newsgroups from being subject to any more of
this discussion. I will not post any more messages on this topic; I
refuse to be provoked into debate with an anti-Semitic liar.

I have refrained from posting this message to soc.culture.jewish, whose
readers are already aware of the information I am presenting; or
alt.revisionism, alt.conspiracy, and alt.usenet.kooks, whose readers
are beyond hope in any case. Of course, the fact that tyler has seen
fit to post his articles in those groups says something about how much
stock you should place in what he writes.

Incidentally, readers who have not seen all of tyler’s postings might
want to consider, when deciding whether to take him seriously, comments
such as these which have appeared in some of his postings: “I don’t
want my pee pee mutilated.” (i.e., Jewish ritual circumcision is
“mutilation”); “Well, considering the size of a semitic nose, that is a
tidy sum indeed… :)”; “Do you have information on how Council of
Orthodox Rabbis kosher-certification earnings are distributed, as for
example what proportion of them goes toward supporting the ethnic
cleansing of Palestinians by the State of Israel…”; “As a zionist,
you are a racist and apply racist techniques to my posts rather than
address the issue.”; “If there is indeed a science of denial then
zionists would be the first Nobel winners.”; “Pig meat is not allowed
because that would be cannibalism. (a joke)”; “The Ferengi of the Star
Treck series were modelled after orthodox rabbinical organization where
profit was god.”; “You’re sorry? If your dad ever heard about your
stupidity he’d take the torah to your ass. What a moron. Are all
zionists this stupid?”.

Now, some facts about Kosher certification:

1) Any manufacturer who does not wish to pay for Kosher certification
does not have to. It’s a free market. Clearly, manufacturers have
determined that the cost of paying for certification is less than the
benefit of doing so (i.e., they make more money from sales to
Kosher-observing Jews than they pay to obtain certification).

2) Any consumer who does not wish to buy foods with Kosher
certification does not have to. It’s a free market.

3) The percentage of the price of a Kosher product that is attributable
to the cost of Kosher certification is so miniscule as to be virtually
unnoticeable. In fact, the price paid by the consumer for a product
can sometimes *go down* when the product is certified Kosher, because
of the increased market that certification provides — increased market
for a product means lower per-item manufacturing cost.

4) Some non-food products have Kosher certification because they come
into contact with food or food-preparation surfaces. For example, it
is not surprising that aluminum foil is certified Kosher, considering
that at least at one time, the rollers and such used to produce
aluminum foil were sometimes lubricated with lard or other animal
products.

5) The organizations which do Kosher certification charge money for it
because (a) they wouldn’t be able to do it otherwise and (b) the
companies which desire Kosher certification are willing to pay for it
as a cost of doing business (see points (1) and (3) above). There is
nothing wrong with charging money for a “religious practice.” Are you
saying that the companies which produce communion wafers for churches
should not be allowed to charge money for them?

6) In fact, the extra cost required for Kosher food preparation *is*
trivial in the vast majority of cases. In fact, there is, in the vast
majority of cases, *no* extra cost required to prepare food in a Kosher
manner — the certification is simply a manner of ensuring that all
ingredients are Kosher and no non-Kosher food is brought into the
factory doing the manufacturing. Rarely do companies producing Kosher
food have to “pay extra for equipment and methods of food preparation.”